The first of many upcoming shows premiering soon... 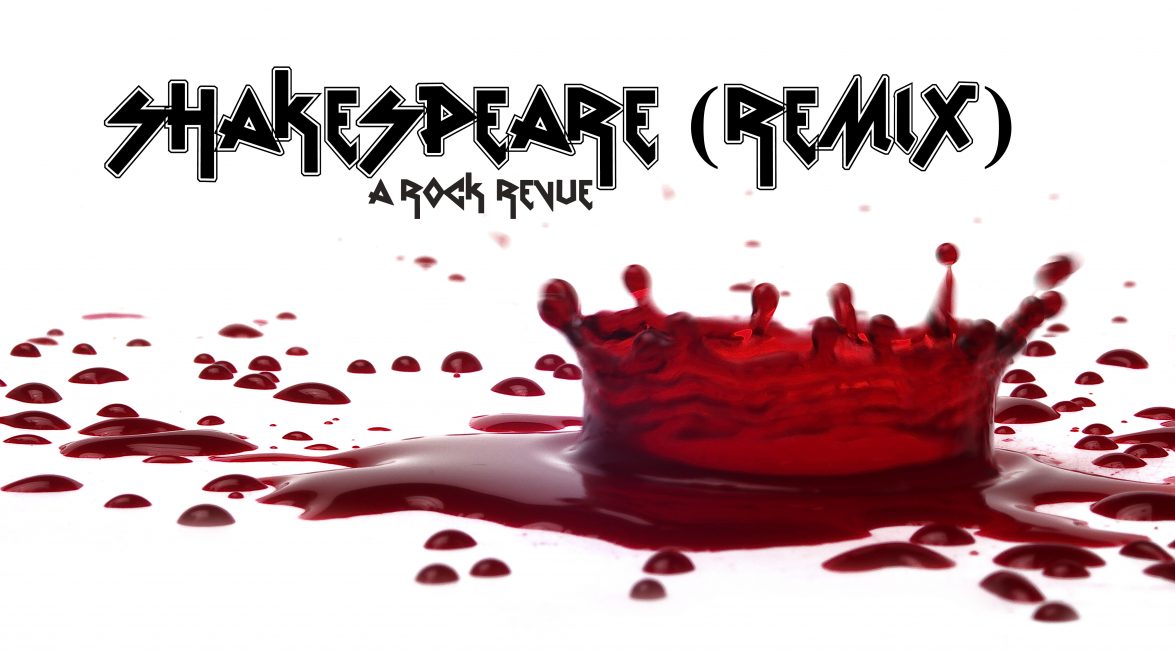 A motley cast of Shakespeare’s most tragic characters takes the stage in a fuse of stories, desires, and live rock music. Shakespeare (Remix), a rock revue is a new musical mash up of classic sinister tales, performed with a rock-n-roll edge.

Featuring such characters as Macbeth, Banquo, Hamlet, and Ophelia battling it out while singing such classic and contemporary rock songs as

Plus much more! This is a world premiere that is NOT TO BE missed! 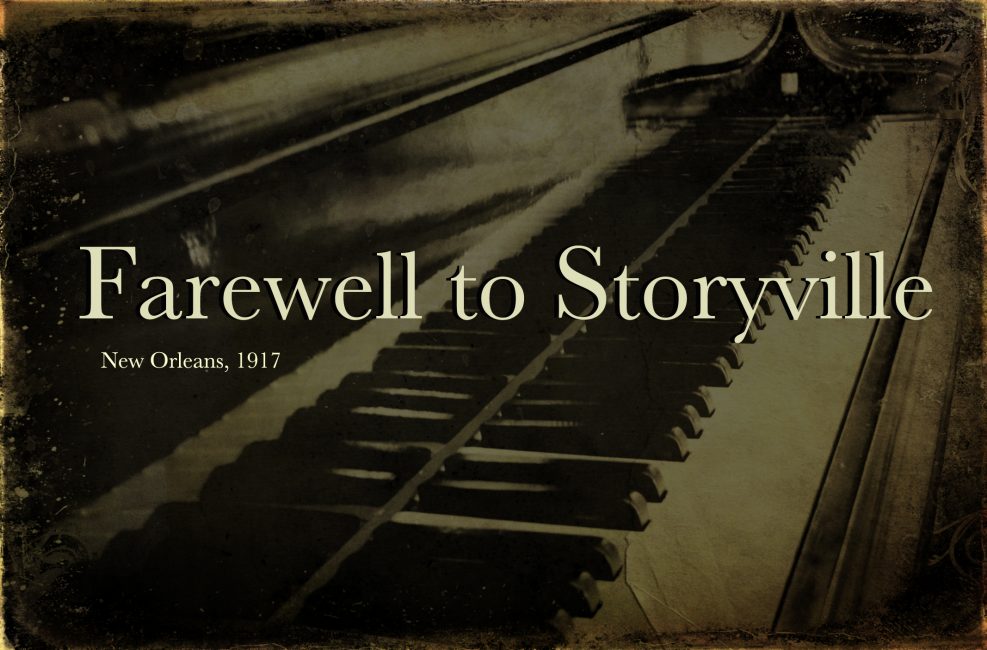 "A story of love, sin, and survival with full out jazz - pop hits." 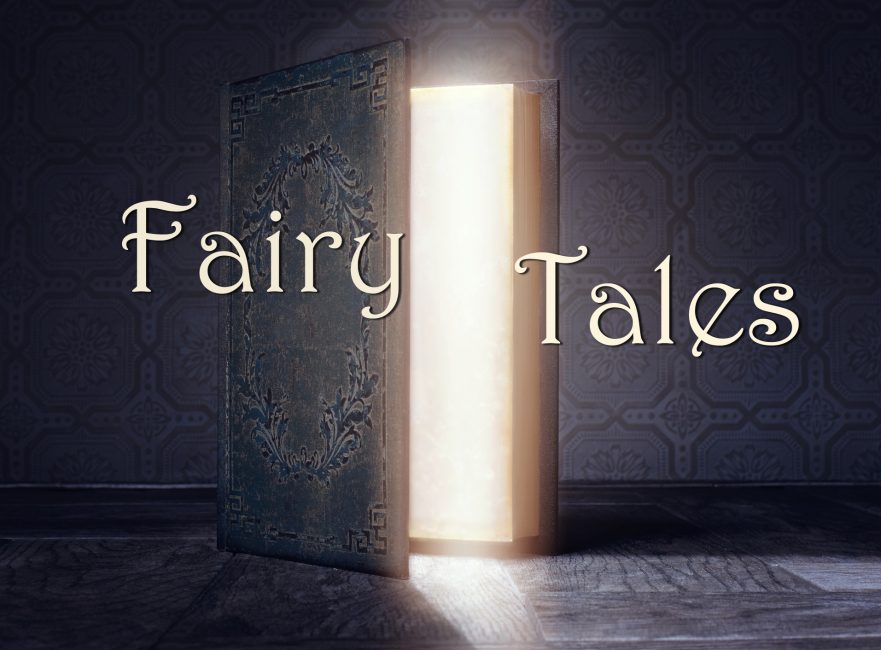 "This musical journey of heroines and heroes begins within" 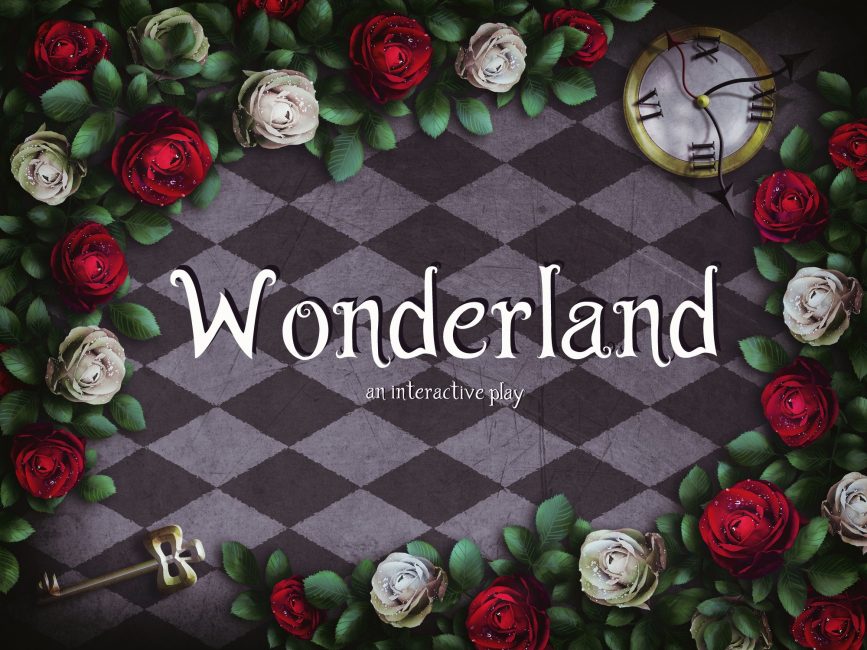